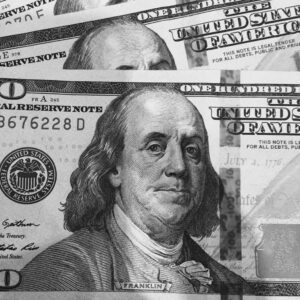 Possible retorts: How much is a fair share by dollar amount or percentage?

Of course, you pay your fair share. It’s always someone else who doesn’t. And from a political standpoint, that someone else is usually wealthy, a business owner, and/or some kind of heir to a fortune. You know, the kind of person that is easy to envy. But is envy enough to make taxing the rich just and right?

The phrase “the rich must pay their fair share” makes some rather bold assumptions without an attempt to clarify. Some questions arise:

No comments to show.